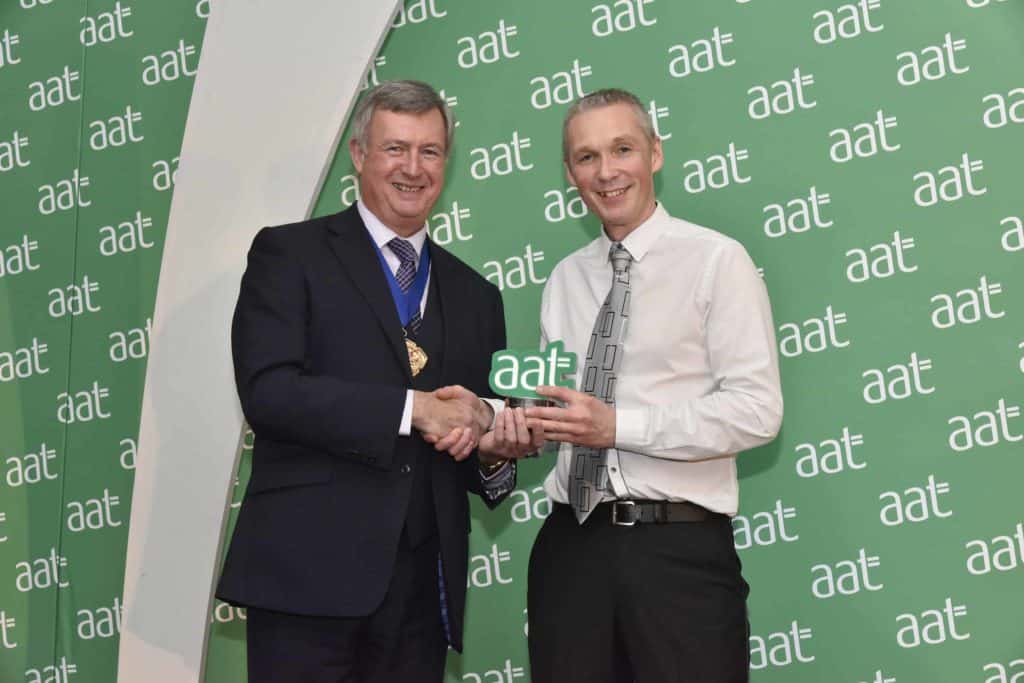 We are extremely excited to announce that Rob Thornton who works in the finance department at ABL won the AAT Student of the year award 2017!

Rob was 45 when he started his AAT course with a company called Starting Off. During the day Rob would look after his children and then work nights at a warehouse. Rob was determined to take his working life in a different direction and decided on trying accountancy.

In order to get some work experience Rob went to an agency and volunteered even whilst working night shifts! The agency helped him get an administration role at ABL. Rob’s role started in April 2017 where he also took a day of release to continue his level 2 qualifications. He continues the journey and has taken advanced learning loans to fund his Level 3 and now Level 4 qualifications whilst taking the role of Credit Controller at ABL.

“Rob really takes the AAT qualification seriously, to the extent that he starts his studying at 5am!  He was with me through levels 2 & 3 and always showed a determination to get first time passes in every unit – a goal that he achieved! Rob stands out to me because he set his mind on a change of career and now is an indispensable part of the finance function at the company where he works. He also showed a genuine interest in all aspects of his studies, rather than “I’m only doing this to pass the exam”.   Steve Clarke, Tutor for levels 2 and 3.

Rob’s Level 4 tutor, Paul Tutty comments that “Rob is exceptionally keen, he has a determination to absorb as much information as possible; he is determined to make up for lost time.  His homework is exceptional and always more than required, again his quest for knowledge is insatiable.  His class contributions are thoughtful, perceptive and interesting.  Rob has an empathy for others a quality rarely seen today”.

Paul McKenzie, Rob’s Manager at ABL has also made the following comments:

“I have worked with Rob now for around 14 months, and his passion for learning, and commitment to ensuring that work is completed accurately and to the highest standards, cannot be questioned. Rob consistently delivers work to the highest standards using a real “thoroughness”, sound judgement, and attention to detail. Rob is a real asset to our company, ABL.”

We are extremely proud of Rob who has demonstrated that hard work really does pay off! 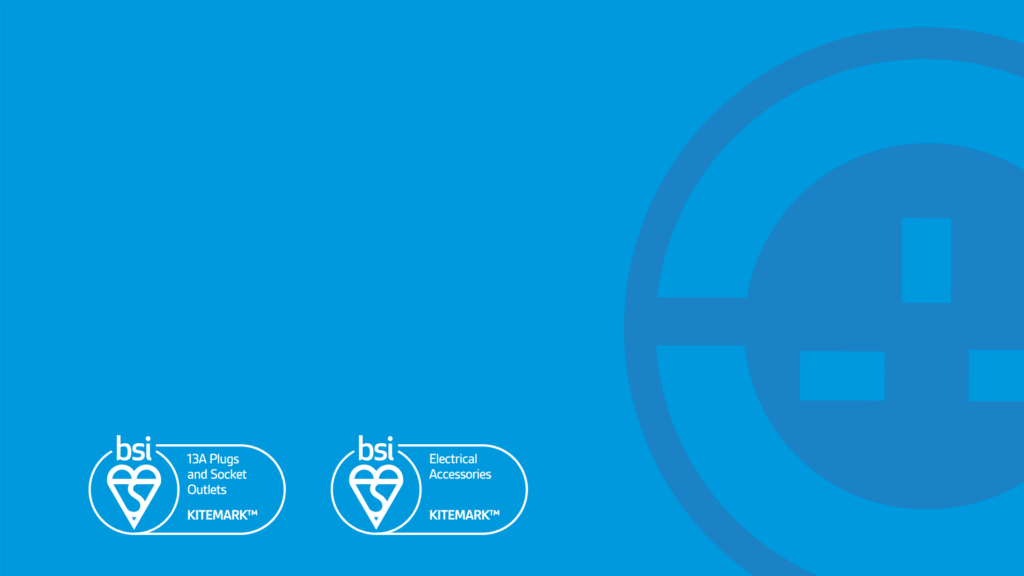 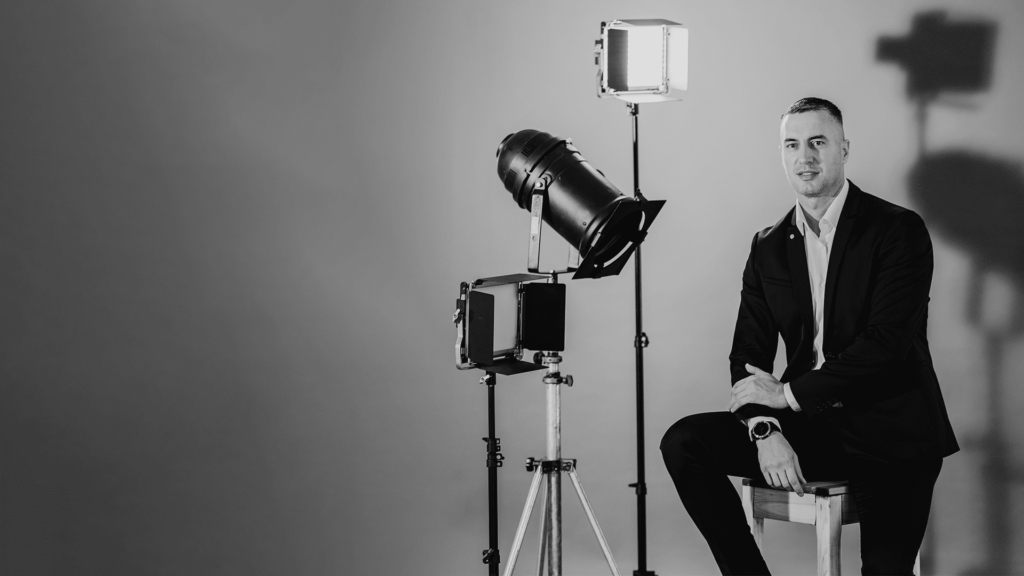 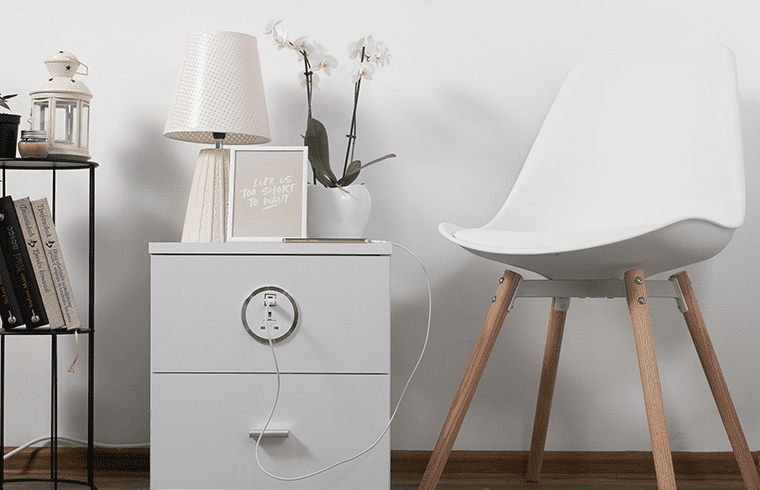