What is a Resettable Fuse? 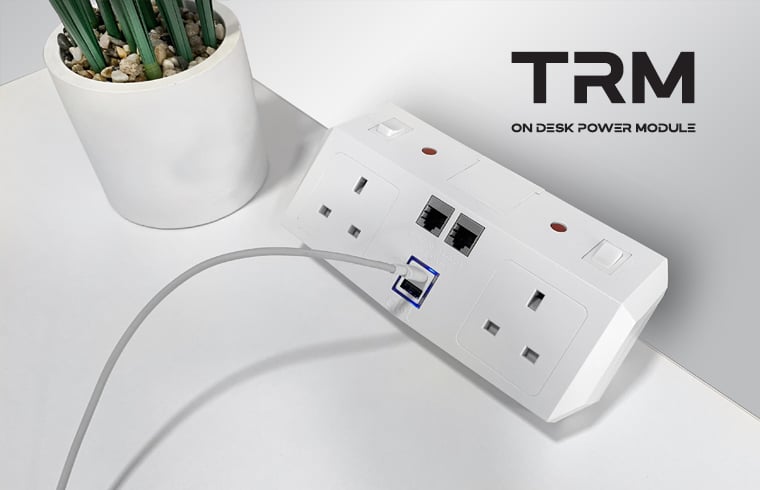 Fuses are used for many reasons in electrical products, however the main reason is for safety. A fuse provides protection from short circuits, overcurrent, and other faults.

One of the most common reasons a fuse can trip is overloading. This is often caused by an appliance which demands a higher current than the circuit is designed for. In serious cases, overloading can lead to damage to the power supply, the appliance, and even electrical fires.  It is therefore extremely important that the correct fuses are in place to make sure that this does not happen!

The most common type of fuse is a cartridge fuse. You will be familiar with them from most plugs in your home, seeing them rated at 3A, 5A and 13A. When a traditional cartridge fuse blows, the internal wire melts away due to the heat caused by the resistance in the circuit. The fuse is rendered broken, and a new fuse has to be inserted to allow the circuit to be connected again.

Power units in the workplace commonly use a 3.15amp fuse. This is because it gives the best protection to expensive devices such as laptops, tablets and phones, which all draw a relatively low current. It is common however for devices which draw a lot more power to be plugged into on desk units unknowingly. Appliances such as vacuum cleaners, heaters, fans and many others will demand a higher level of current, which will easily blow a 3amp fuse. The next user of the power unit is then left with sockets which do not work. This can be extremely frustrating, especially if you are already low on your laptop battery and you don’t notice it is not charging up!

Thermal fuses on your desktop power unit time can provide many benefits. Time can be saved locating the replacement fuses, which can quite easily be misplaced or ‘put somewhere safe.’ You won’t have to go looking for tools needed to access the spent fuse, and insert the new fuse. Money can also be saved on new fuses, and the delivery for the replacements over time. This is great for the individual user, however when there are hundreds, if not thousands of fused sockets in the workplace, the benefits are magnified. Huge amounts of the working day can be saved by the facilities management team responsible for those power units. It also means you can get back to charging your device again, without delay or interruption! 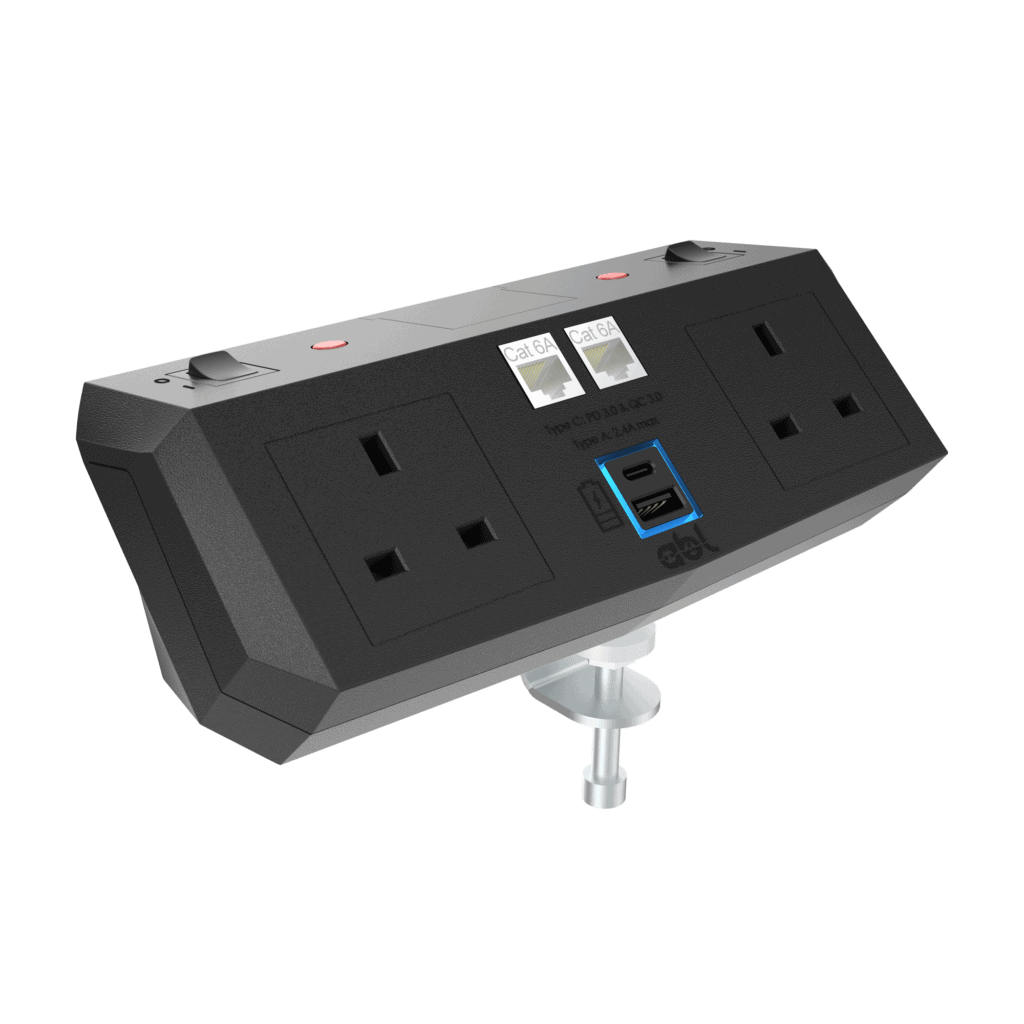 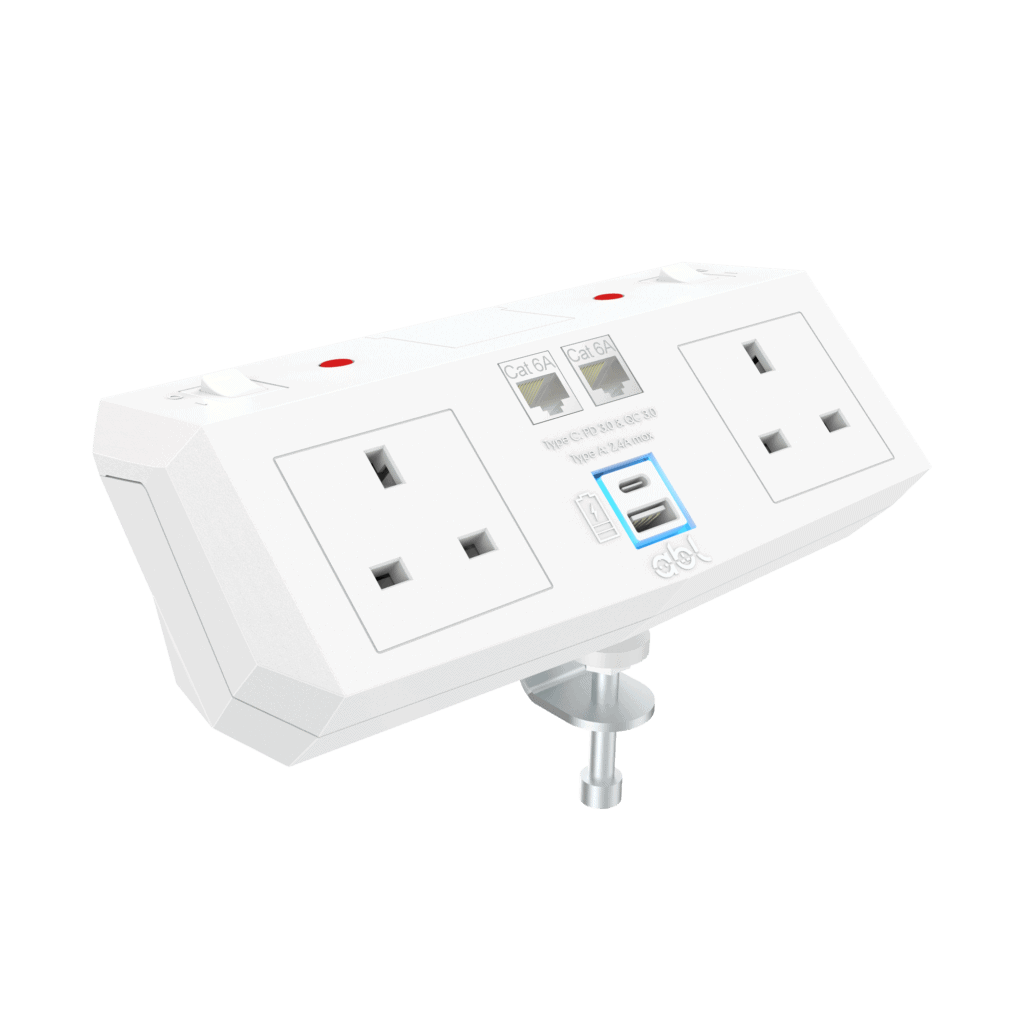